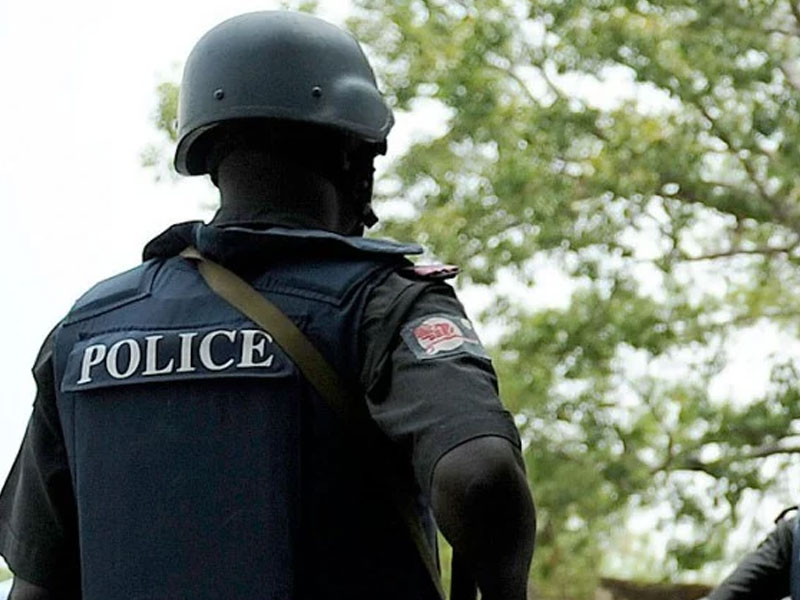 It said any infractions on the laws and rules guiding election policing by any officer would be investigated and appropriate sanctions applied.

A statement issued by the commission said a high-powered team of the PSC was already in Edo State to monitor the conduct of policemen on electoral duties during the state governorship poll scheduled for September 19.

“The commission wishes to advise that all police officers on electoral duty in Edo State must operate within the law and rules of engagement, as any infractions on the laws/rules guiding the election policing by any officer will be investigated and appropriate sanctions applied,” it said.

Ani said the commission received assurances from the leadership of the police charged with maintaining peace and order during the election in the state that every security arrangement was in place to ensure a hitch-free and peaceful poll.

He added that the commission also released dedicated telephone numbers for complaints and commendation on the conduct of police during the exercise.

NIDCOM at One: So Far, So Good