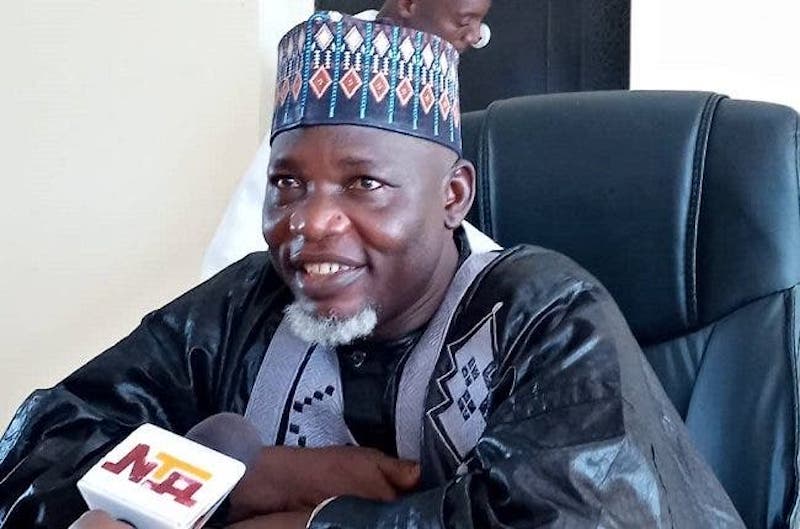 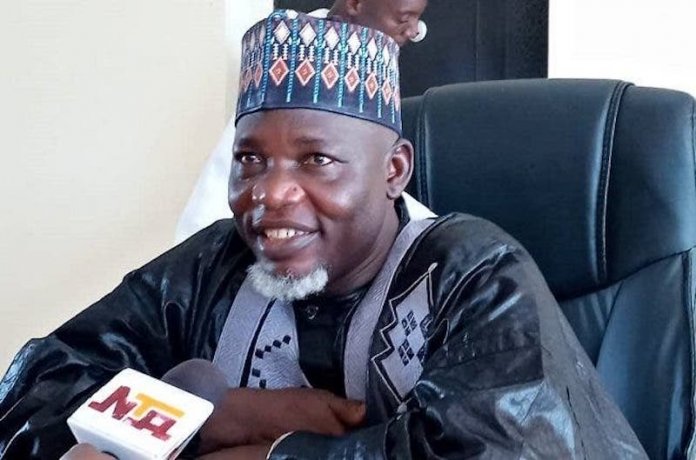 Abubakar on June 10, 2020 sent his retirement letter to the Registrar of the polytechnic, titled: Application for Voluntary Retirement as Staff of the Federal Polytechnic, Bida’.

“My retirement is tendered to enable me serve out my second and final term in office and in line with extant provisions.
“It is also made in compliance with paragraph two of my appointment letter as the Rector of the Federal Polytechnic, Bida reference DHE/Poly. V/C11/12/19 dated June 9, 2020.”

The first letter of his re-appointment signed by the Minister of Education, Mallam Adamu Adamu, said Abubakar’s appointment will terminate on February 15, 2021, after attaining the mandatory retirement age of 65 years in line with the condition of service in the polytechnic sector.

Another letter dated June 9, 2020 signed by the Director of Tertiary Education, Federal Ministry of Education, Mr. Samuel Ojo, informed the rector that based on extant provisions (circular from the HoS), the minister of education has approved he serves out his second and final term in office, which terminates on May 20, 2023.

“However, you are required to retire from the service with immediate effect as a staff of the institution and continue to run the second term. Failure to do so would mean that you would vacate office on attaining the mandatory retirement age of 65 on February 15, 2021,” the letter warned.

Reacting to the development, workers of the polytechnic stated that by convention and rules of civil servant, the Deputy Rector (Academics) ought to have taken over and act as acting rector for six months until a new rector is appointed.

Also, the Academic Staff Union of Polytechnics (ASUP) in a petition to the Chief of Staff (CoS), Prof. Ibrahim Gambari, informed him that the union appealed to the governing council to advertise the position of the rector, but it failed to heed the advise.

“Dr. Dzukogi, whose tenure ought to have expired on May 22, 2019, statutorily not re-appointable for second tenure because he has less than two years to retire from service,” the union explained.

The letter signed by the Chairman of the institution’s chapter of ASUP, Mr. Abubakar Ndasabe and General Secretary, Yusuf Yakubu, said to the dismay of the union, the provision of the law governing the appointment and re-appointment of rector was deliberately manipulated to favour Dzukogi, adding, “the re-appointment letter is first of its kind in the polytechnic sector.”

ASUP disclosed that after his re-appointment for one year, eight months and ten days in office, the president signed the Polytechnics Act 2019 into law, which stipulates a single five years tenure for rectors and retirement age of academic staff to 65 years.

The union further explained that based on the retirement clause contained in the new Polytechnic Act, the minister while conveying the approval of the president on Dzukogi’s re-appointment stated explicitly that his tenure ends on the date of his retirement, February 15, 2021.

ASUP informed the CoS that the rector secured another re-appointment, which the union described as third term in office even after he had retired as a civil servant, arguing “this is against every known provisions of law.”

ASUP added: “Respected CoS as a government that is committed to fighting corruption, giving room for illegality to triumph as the case in his re-appointment will set a bad precedence for Buhari’s administration in history.”

This rector’s reappointment saga was based on a July 27, 2009 circular which the union argued that, Nigerian Constitution is supreme over any circular within and outside the civil service in Nigeria. The union therefore, called for the appointing authority to, as a matter of urgency, mandate the retired rector to leave office immediately and set the machinery in place for the appointment of a new rector as provided for in the Polytechnic Act. It said the rector’s controversial reappointment would cause a huge destruction to the polytechnic sector in Nigeria, thus reversing the reappointment will serve the best interest of the sector and country in general.

“The polytechnic sector will collapse if this illegal reappointment is allowed to stay, for any society that ceases to obey laws has no future,” ASUP said.

Ngige yabs Hon Faleke: ‘I live in VI, you live in Mushin’ [ARTICLE]